Montelione, who ran unopposed in her last city council race in March, winning her second four-year term in District 7, posted a prepared statement on her Facebook page.

“The issues facing our city and the entire Tampa Bay region are too big for us to continue waiting for the current dysfunctional Legislature to solve,” she wrote. “Throughout my time on the Tampa City Council, I’ve always sought to find solutions by bringing us together around common ground, rather than allow gridlock on an issue. I will take that same approach in Tallahassee in order to move our community forward and provide the leadership we so desperately need.”

Montelione has been an advocate for things like road repairs, commuter rail and more advanced forms of transit for the Tampa area.

She is the second Democrat to file to challenge Harrison, joining Mike Reedy. Harrison has already raised $58,100 for the 2016 race, according to the Florida Department of State Division of Elections website, while Reedy, a 24-year-old Tampa native and statewide business organizer for the LGBT activist group Equality Florida, has raised $15,061.

Montelione is a 54-year old native of Long Island, N.Y.. She moved to Hillsborough County when she was 25, and worked in banking and real estate before earning a B.A. degree in Interdisciplinary Social Sciences with a focus on Urban Policy & Social Work from USF in 2000

In 2011, Montelione was elected to the Tampa City Council for District 7. In her role as a council member, she serves as a board member on Tampa’s Community Redevelopment Agency, where she was elected Vice Chair, and was also appointed to the Metropolitan Planning Organization by Tampa mayor Bob Buckhorn. 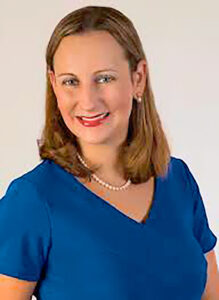 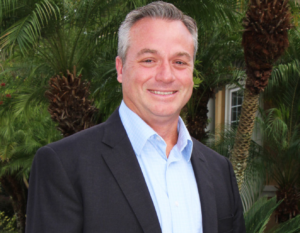 Mike Moore Running On His Record 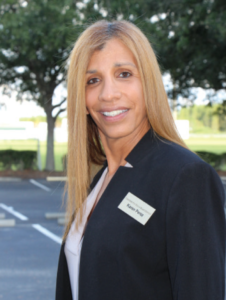