Plan Your Weekend For SR 56 Disruptions

S.R. 56 will be closed to all traffic at I-75 from 11 p.m. Saturday, April 30 to late afternoon on Sunday, May 1 as crews prepare to place the interchange into the new Diverging Diamond Interchange (DDI) traffic pattern.

Westbound SR 56: Westbound S.R. 56 traffic wanting to cross I-75 will be directed north on BBD to SR 54, then southwest on C.R. 54 (Wesley Chapel Blvd.) to S.R. 56.  Any westbound S.R. 56 traffic between BBD and Cypress Ridge Blvd. will be directed to U-Turn at Cypress Ridge Blvd. to head back east on S.R. 56 to BBD and follow the remainder of the route outlined above.

FDOT says to expect periodic backups. on the Exit 279 ramp to westbound C.R. 54 (Wesley Chapel Blvd.), so northbound I-75 drivers wanting to go west of I-75 on S.R. 56 might consider using Exit 270 (the New Tampa exit) to BBD and continue traveling north on BBD to SR 54/CR 54 (Wesley Chapel Blvd.) or take alternate east to west routes. 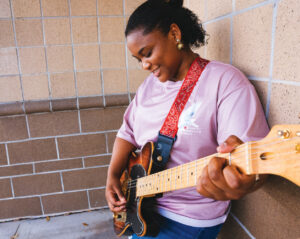 It’s Been All About The Experience For Freedom Valedictorian 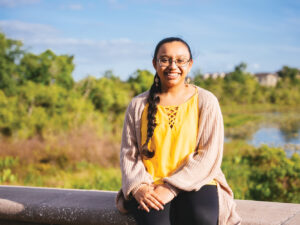 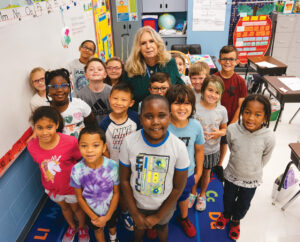