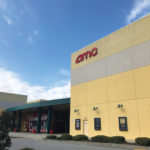 AMC Highwoods 20, the target of recent criticism over its appearance inside and out, may be looking at a major $6-million facelift. According to plans filed by Kansas City-based BRR Architecture with the City of Tampa, the AMC Highwoods 20 location just off Bruce B. Downs (BBD) Blvd. could be receiving major interior renovations that include an upgraded lobby, new carpet and … END_OF_DOCUMENT_TOKEN_TO_BE_REPLACED 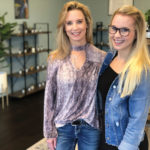 Lisa Feigel and her daughter Ashley Tillett run the Your CBD Store located in the Freedom Plaza at 30044 S.R. 54. Lisa Feigel’s introduction to the power of cannabidiol, or CBD, happened in an unlikely place: Waupaca, WI. It was there that her best friend, tired of listening to Lisa complain about her Fibromyalgia — which causes widespread muscle and joint pain — insisted … END_OF_DOCUMENT_TOKEN_TO_BE_REPLACED 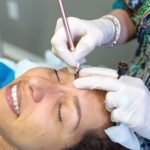 Pam Edmonson has a warm, welcoming personality that sparkles. You might say she lights up the room. Her passion really shines through when she talks about helping and serving people, especially through her career. Pam is an experienced permanent makeup artist who owns Serenity Salon & Spa Suites, located off S.R. 54 in the Brookfield Professional Park, about a half-mile … END_OF_DOCUMENT_TOKEN_TO_BE_REPLACED 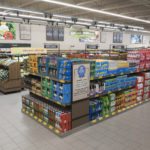 Aldi is officially coming to New Tampa. The petition to re-zone the property of the former Ruby Tuesday restaurant on Bruce B. Downs (BBD) Blvd. was unanimously approved earlier today by the Tampa City Council on the second reading. The city’s Development Review & Compliance staff had already found the petition, which requests to be reclassified from a PD-A (Planned … END_OF_DOCUMENT_TOKEN_TO_BE_REPLACED 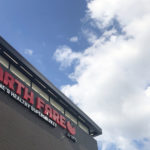 Well, that was fast. In a rather stunning move, Earth Fare, Wesley Chapel’s first – and only – large green grocer, is closing all of its stores, including the Cypress Creek Town Center location on S.R. 56. In a press release earlier today, the North Carolina-based grocer announced it was liquidating all of its stores nationwide, and liquidation sales will begin … END_OF_DOCUMENT_TOKEN_TO_BE_REPLACED