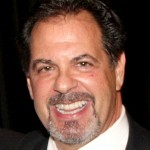 Although he has been the publisher and editor of the New Tampa Neighborhood News and Wesley Chapel Neighborhood News for more than 20 years, Gary Nager first had a wide variety of experience as a professional writer and editor after graduating from the University of Florida College of Journalism and Communications (Gainesville) with a B.S. degree in Broadcasting with a news emphasis 30 years ago.

Right after college, Gary was a freelance or staff writer/editor for a wide variety of publications and companies based in New York City, including several years as assistant/associate editor of The Ring & Boxing Illustrated boxing magazines, eight months as a technical editor for an engineering trade journal publisher, six months as a research editor for Wall Street investment firm Smith Barney Harris Upham & Co., six months as sports & cable TV columnist for The View, a TV industry magazine, and seven years as the owner and creative director of Gary Nager Communications, Inc., a media buying and creative advertising agency and TV and radio production company.

During the years he had his own agency, Gary also had a two-year run as host of “The Leisure Man Radio Show” on two stations in Westchester County, NY, which is where he first started doing dining and entertainment reviews. He also produced a health, nutrition and fitness radio program for Registered Dietitian Robert Crayhon that was syndicated on more than 100 stations nationwide.

Gary also has done standup comedy at The Improv in Ybor City and has written and submitted (but not yet had produced) numerous TV, film and stage treatments. He currently is producing business and other videos at Milorian Studios in Wesley Chapel. He enjoys dining out, live music, singing karaoke, working out, fishing, snow skiing and watching anything but reality TV in his free time. He is divorced and has two sons, Jared (24) and Jake (20). 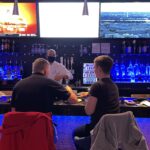 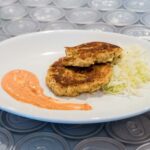 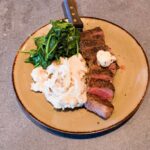 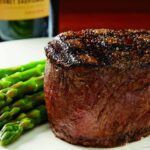