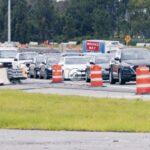 The Diverging Diamond Interchange now under construction at the junction of S.R. 56 and I-75 is expected to alleviate the traffic issues at arguably Wesley Chapel’s most congested point. (Photo: Charmaine George) Pasco County Board of County Commissioners (BCC) chairman Mike Moore has always taken great pride in his efforts to expedite the construction of the Diverging … END_OF_DOCUMENT_TOKEN_TO_BE_REPLACED 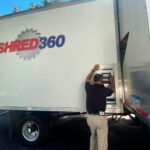 When you stay in business for 27 years and have had to move more than one or two times, you definitely dread having to do it again. Well, I will be celebrating my 27th anniversary of owning and publishing the New Tampa & Wesley Chapel Neighborhood News in a new location (more on exactly where that is below) in February, which will be our sixth office location in all … END_OF_DOCUMENT_TOKEN_TO_BE_REPLACED 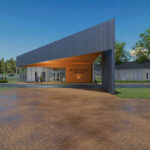 Wesley Chapel has been without a library for more than a year since the only previous location, the New River Branch Library on S.R. 54, began a major facelift. That facelift, which will feature areas for teens and children, remodeled bathrooms, new furniture, an improved community garden and covered learning space, should be completed by January, but that hasn’t stopped … END_OF_DOCUMENT_TOKEN_TO_BE_REPLACED 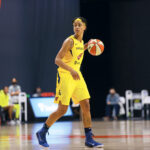 Candice Dupree pushes her 3-year-old twins Cali and Demi on swings near their home in The Ridge at Wiregrass Ranch. Her 15th WNBA season is over for former Wharton High star Candice Dupree, and while she wishes her summer also included the WNBA playoffs, she says she couldn’t be happier.  It was time to head home to be reunited with her three-year-old twins, Cali and … END_OF_DOCUMENT_TOKEN_TO_BE_REPLACED 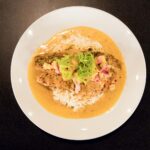